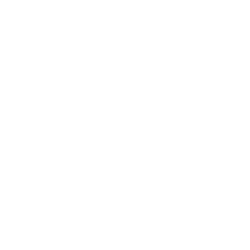 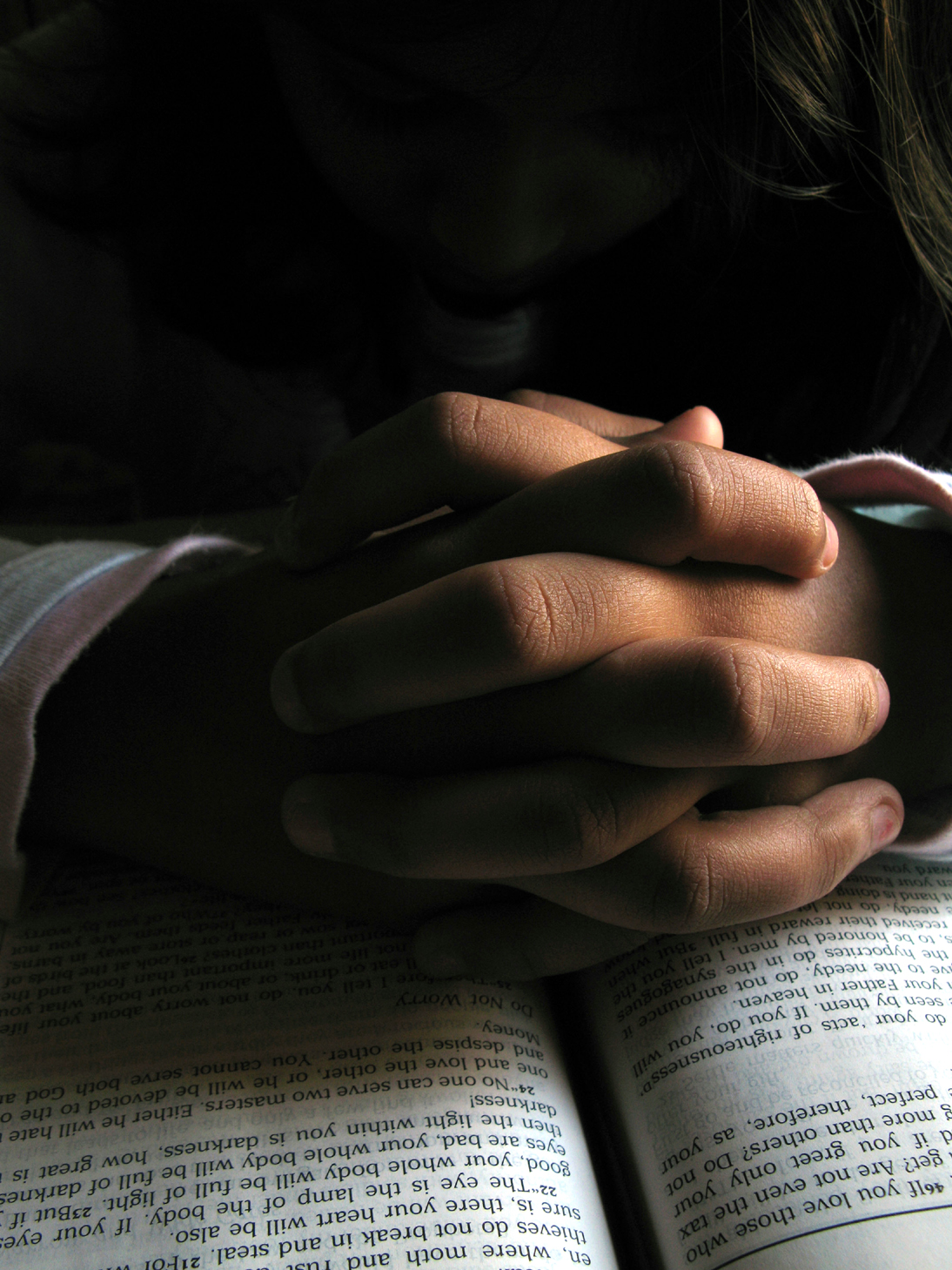 “The steadfast love of the Lord never ceases; his mercies never come to an end; they are new every morning; great is your faithfulness.” Lamentations 3:22-23

Nothing shall separate us from the love of God.  No matter what you have done or who you are, God still loves you.  We should be encouraged that our Heavenly Father will always be there for us and will protect us.  In our time of need He will always provide for us.  The Bible tells us in Matthew 6:26, ‘Look at the birds of the air, for they neither sow nor reap nor gather into barns; yet your heavenly Father feeds them. Are you not of more value than they?‘

On a recent move to a new state, it was late in the night when we arrived to the new home from the airport via a taxi.  Due to lack of sleep the night before, my husband mistakenly gave the taxi driver a $10 tip.  Upon realizing the error I immediately wanted to correct it but seeing the taxi driver light up in excitement, I decided not to say anything.  Unfortunately, I had difficulty getting out of my mind how we overpaid for the tip to the taxi driver and how we needed that $10 to obtain a small amount of groceries the next morning.  Having little funds after the big move, the loss of the $10 was a huge deal to our budget.  That night I was silently fuming mad and asked God to forgive my anger as I drifted off to sleep.

The next morning I was still a bit upset but after having morning devotion, I realized that the taxi driver probably needed the extra $10 as he was ecstatic when he received.  Following prayer with me humbly asking God to forgive and change my attitude regarding the loss of the $10, we headed out the condo to go to the grocery store.  Once out the doors, I couldn’t believe my eyes! There was a $10 bill resting on the outside escalators.  I looked around to see if anyone dropped it but there was no one in sight! Right there and then I realized that God provides for His children as He promised in Mathew 6:26.  Even the smallest of things, God cares about and provides for us.  It’s a comforting thought to know that our Heavenly Father loves and cares for us continually.  He will never leave us!